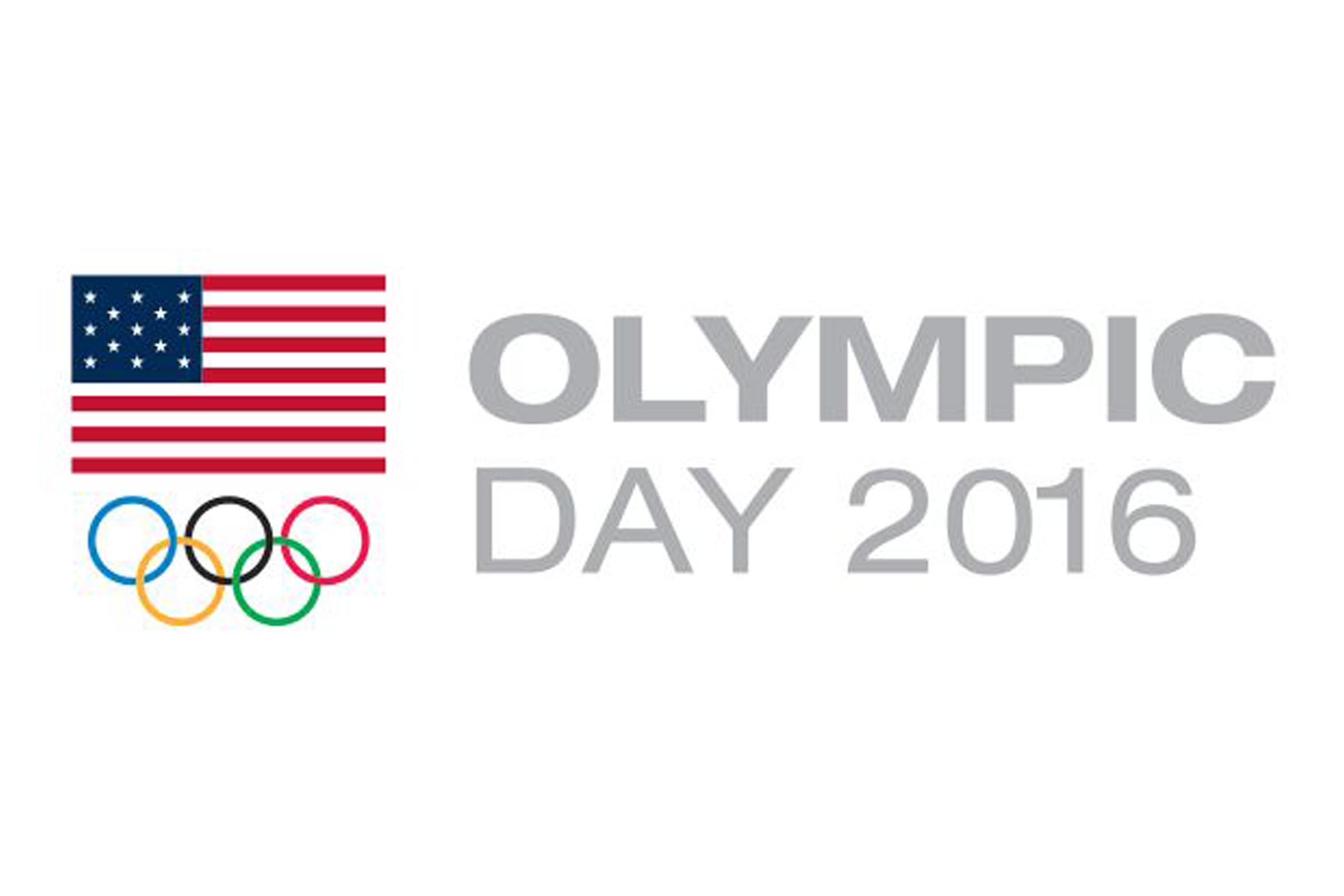 June 22, 2016 COLORADO SPRINGS, Colo. – The United States Olympic Committee today announced a record-setting participation for Olympic Day 2016, with 2,120 events scheduled in 1,503 communities across the country expected to engage more than 800,000 Americans in celebration of the Olympic Movement.

Olympic Day, celebrated globally on June 23, has been recognized each year since 1948 to commemorate the birth of the modern Olympic Games on June 23, 1894. An International Olympic Committee initiative, the mission of Olympic Day is to promote the Olympic values of excellence, friendship and respect – and the three Olympic Day pillars – move, learn and discover – around the world.

“With the Rio Games fast approaching, we are thrilled to see so many Team USA athletes, National Governing Bodies and Multi-Sport Organizations celebrating Olympic Day and promoting the values of Olympism to the next generation of Olympic and Paralympic athletes,” said USOC CEO Scott Blackmun. “The growth and popularity of Olympic Day underscore the important role that sport can play in the community, and we look forward to some great events this summer.”

In 2016, Olympic Day activities are being held on six continents with several thousand events worldwide and more than 160 participating National Olympic Committees.

LA 2024, the LA84 Foundation and the Foundation for Global Sport Development will co-host an Olympic Day event at the iconic Los Angeles Memorial Coliseum, where more than 500 young Angelenos will be able to rotate through eight Olympic and Paralympic sport stations, led by Olympic athletes, LA84 Foundation grantee programs, and local sport and adaptive programs.

“We’re honored to be able to celebrate the Olympic Movement with the youth of Los Angeles,” said Janet Evans, LA 2024 vice chair and director of athlete relations. “As a city with a ready-made connection to youth culture, Olympic Day is a unique opportunity to get a taste of what it means to inspire the next generation around the positive and powerful values of sport and Olympism.”

The U.S. Tennis Association is hosting the most Olympic Day events of any individual organization with 354 events planned at local courts across the country, followed by USA BMX, which is hosting 248 events. Forty-three National Governing Bodies and four High Performance Management Organizations and their affiliated clubs will host a total of 1,193 events in honor of Olympic Day.

“Many think that our window to celebrate the Olympic Movement occurs only once every two years,” said five-time Olympic medalist in swimming, John Naber. “By celebrating Olympic Day, we get to share our love of the Movement every year, and we also get to grow the size of our extended Olympic family.”

Olympic Day events in the U.S. are heavily supported by members of the U.S. Olympic and Paralympic family, and the following member organizations have registered to participate in 2016 Olympic Day activities:

For more information on Olympic Day celebrations in the U.S. or to find an event, visit Team USA – Olympic Day, email: OlympicDay@usoc.org, or follow and join the social conversation using the #OlympicDay hashtag. Additional Olympic Day resources can be found on the International Olympic Committee’s website, Olympic Day.

Previous The Auctioning of the L.A. Sports Arena