New USC football head coach Lincoln Riley and his Trojans will play seven home games in the Coliseum in his debut season, as the 2022 USC schedule has been announced by the Pac-12.

Troy will welcome league opponents Arizona State, California, Colorado (on a Friday) and Washington State to the Coliseum along with non-conference foes Notre Dame, Fresno State and Rice.

USC, which has a bye midway through the season, will face nine league teams in 2022 (all but Oregon and Washington).  Seven of the Trojans’ 2022 opponents are headed to a bowl game this season.  Notre Dame, California and Colorado haven’t played in the Coliseum since 2018, while Troy hasn’t played at Stanford and Oregon State since 2018.

USC will open its 2022 slate in the Coliseum on Sept. 3 of Labor Day weekend against Rice of Conference USA.  It will be the teams’ fourth-ever meeting, but first since 1971 (and first in the Coliseum since 1948).

USC returns to the Coliseum on Sept. 17 to host the Mountain West’s Fresno State, with new head coach Jeff Tedford.  It will be the teams’ fourth meeting in the past 10 years.

Troy next begins an eight-game run against Pac-12 squads, first visiting Oregon State on Sept. 24 and then returning to the Coliseum for a two-game homestand versus Arizona State on Oct. 1 and Washington State (with new coach Jake Dickert) on Oct. 8.

November play begins with a home game against California on Nov. 5, followed by a Friday home contest against Colorado on Nov. 11 (USC’s first Friday home game since 2019).

The Trojans conclude the 2022 regular season against their traditional rivals, first visiting crosstown opponent UCLA on Nov. 19 and then hosting intersectional foe Notre Dame (led by new head coach Marcus Freeman) on Nov. 26 of Thanksgiving weekend.  It will be the first time since 2018 that USC ends its regular against the Bruins and then the Fighting Irish, in that order.

The Pac-12 Football Championship Game will be on Friday, Dec. 2, in Allegiant Stadium in Las Vegas, Nev.  It will air on FOX.

Game times and television plans for USC’s 2022 games will be announced at a later date. All games will be nationally televised by either the ESPN channels, ABC, FOX, FOX Sports 1 or Pac-12 Networks. Information regarding fan attendance at the Coliseum will be updated as public health guidelines are released allowing spectator attendance. 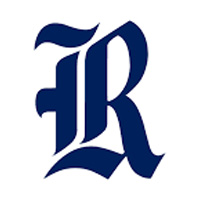 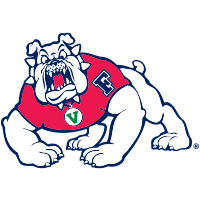 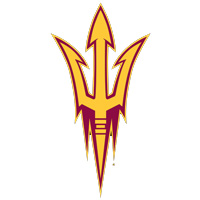 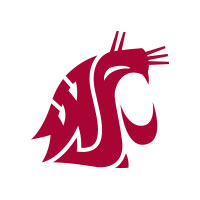 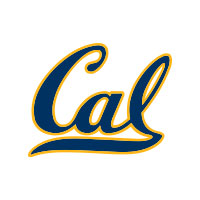 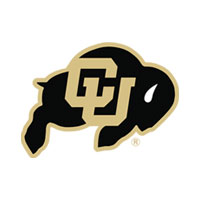 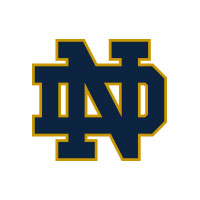