The Auctioning of the L.A. Sports Arena 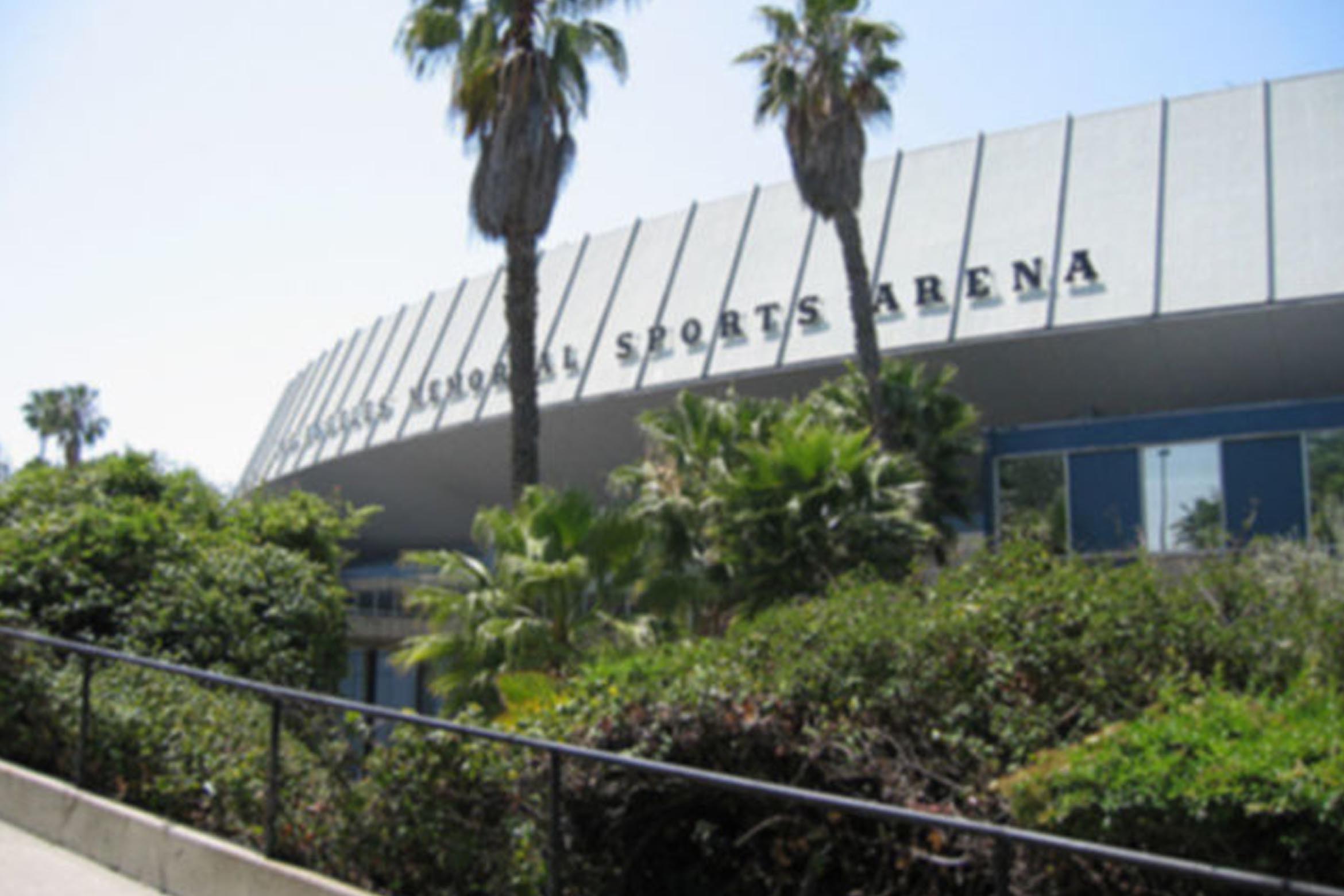 The Los Angeles Memorial Sports Arena will have its collectible items and equipment auctioned off on Wednesday, July 13th, starting at 10:00AM PDT, before its demolition takes place to make way for a new soccer stadium. The auction will be managed by GA Global Partners of Los Angeles.

Assets from the iconic Sports Arena will be sold during this one-day online auction on July 13th. Music fans, sports fans and memorabilia collectors will have the chance to own a unique piece of Los Angeles history.

About GA Global Partners
Across virtually every sector of the economy, at every stage of the business life cycle, GA Global Partners helps companies to realize the maximum value of their assets. In business for more than 40 years, our company and team of trusted professionals have developed unparalleled expertise at assessing the value of assets in a variety of businesses and, when necessary, managing the sale of those assets. For more information, visit www.gaauction.com

Among the many notable events that have taken place at the Sports Arena are the 1960 Democratic National Convention where John F. Kennedy, then a 43-year-old senator from Massachusetts, was nominated for the Democratic presidential nomination; two NCAA Basketball Championships (men in 1968, women in 1992); NBA Championship series between the LA Lakers and the Boston Celtics (1962, 1963, 1965, 1966;, an NBA All-Star Game (1963); the boxing competition for the XXIIIrd Olympiad, and countless memorable concerts.

Major concerts at the Arena have included The Who, The Grateful Dead, Pink Floyd, Green Day, the Killers, U2, Michael Jackson, Madonna, Black Sabbath, Pearl Jam and countless other national and internationally known artists. Bruce Springsteen played 38 concerts at the Sports Arena, calling the building “the dump that jumps!”