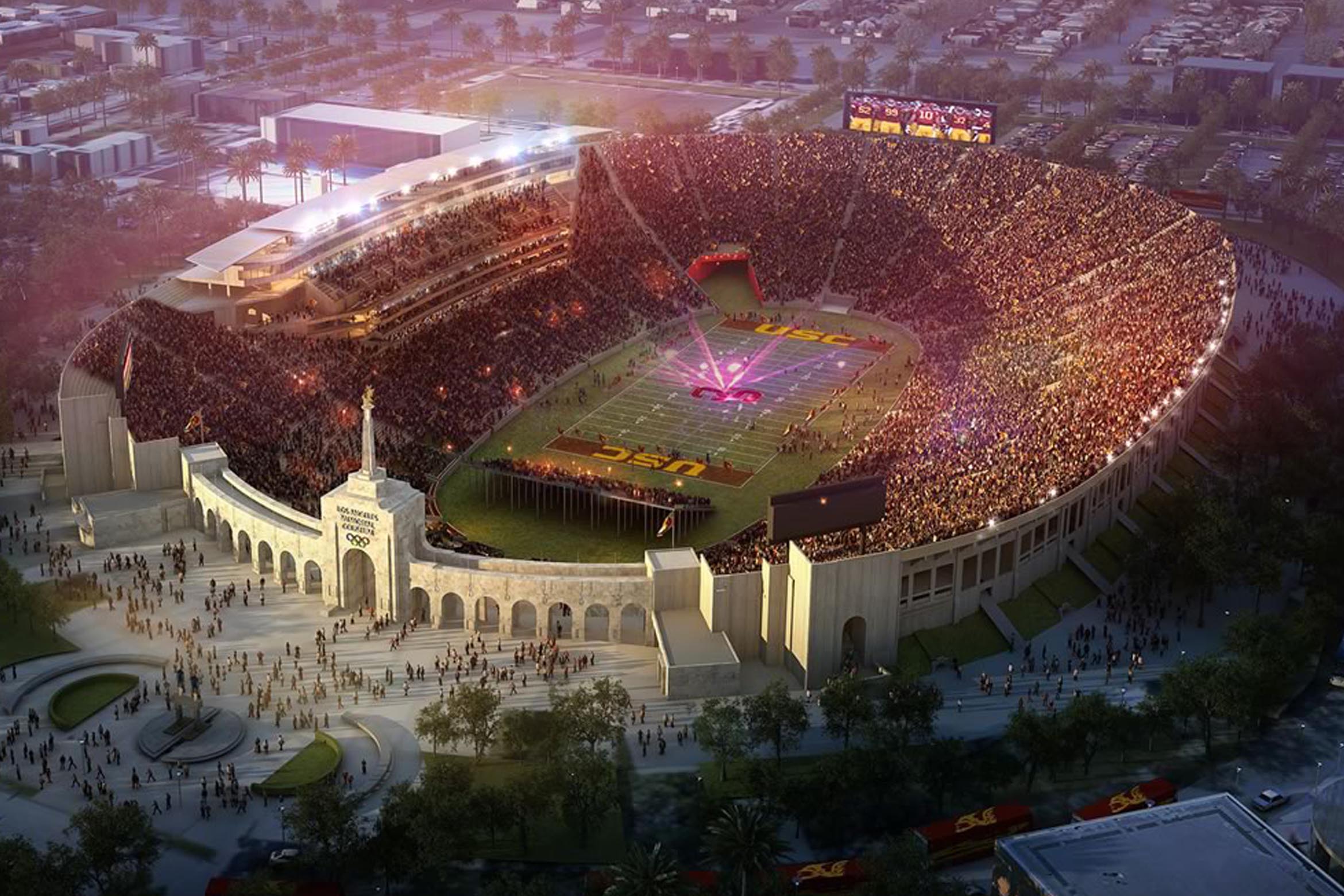 Video screens hovered above the L.A Live Plaza where fans enjoyed watching interviews of current and former Rams players from the wide screens, taking photos with the new Rams Cheerleaders, and also enjoyed a beer garden and food tents. This was most definitely a party atmosphere, covered in a sea of blue and gold Rams’ colors.

Optimism and excitement filled the air when Commissioner Roger Goodell, live from Chicago, took the podium and announced, “…with the number one pick in the 2016 NFL Draft the Los Angeles Rams select Jared Goff, quarterback from Cal.”

It’s official – the Los Angeles Rams are back and ready to face off against the Dallas Cowboys in a pre-season game on August 13th at the Coliseum.

If it’s even more possible, the summer of 2016 is looking a lot brighter for Los Angeles.