Soccer at the Coliseum 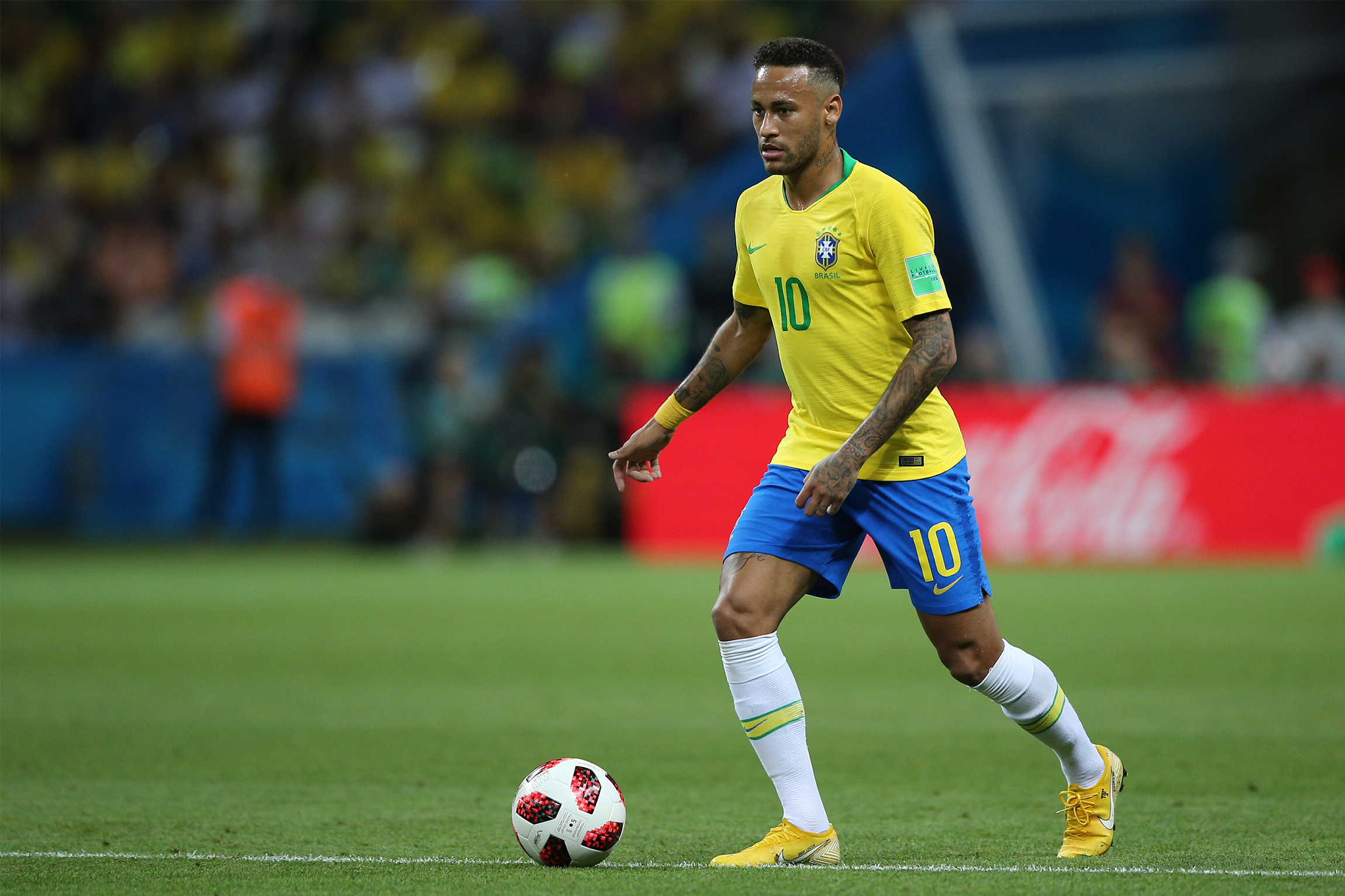 The Los Angeles Memorial Coliseum has been the venue for any and all sporting events for nearly a century now. Known most for football—both college and pro—a sometimes forgotten sport rich in Coliseum history is soccer, played frequently in the venue for more than 50 years.

Of particular historical significance is Latin American soccer, which has been a feature at the Coliseum almost every year since the 60s. This September, that tradition continues with 2 international friendlies taking place: Argentina vs. Chile on September 5 and Brazil vs. Peru on September 10.

While these opponents have never played each other at the Coliseum, the teams themselves have played nearly 30 times combined – starting in 1964 with Brazil playing England, right through until last year, 2018, when Argentina played Guatemala.

In that time there has been some thrilling games played; in 1999 Argentina set a Coliseum attendance record for an international soccer game (91,585), beating Mexico 1-0. And in 2004 Brazil, 10 years after winning the World Cup in Los Angeles, beat Mexico 2-1 in an exhibition game to honor the retirement of two great players: Jorge Campos and Romario de Souza Faria.

The upcoming games in September will be the first soccer matches to be played in the newly renovated Los Angeles Memorial Coliseum, and all 4 teams are coming off a hotly contested 2019 Copa America; Brazil winning the final against Peru 3-1, and Argentina taking 3rd place honors in a 2-1 win over Chile, setting up 2 exciting rematches. Get your tickets here!

Previous The field is in!

Next The Mystery Mural