NFL and Alicia Keys shoot Kick-off Video at the Coliseum 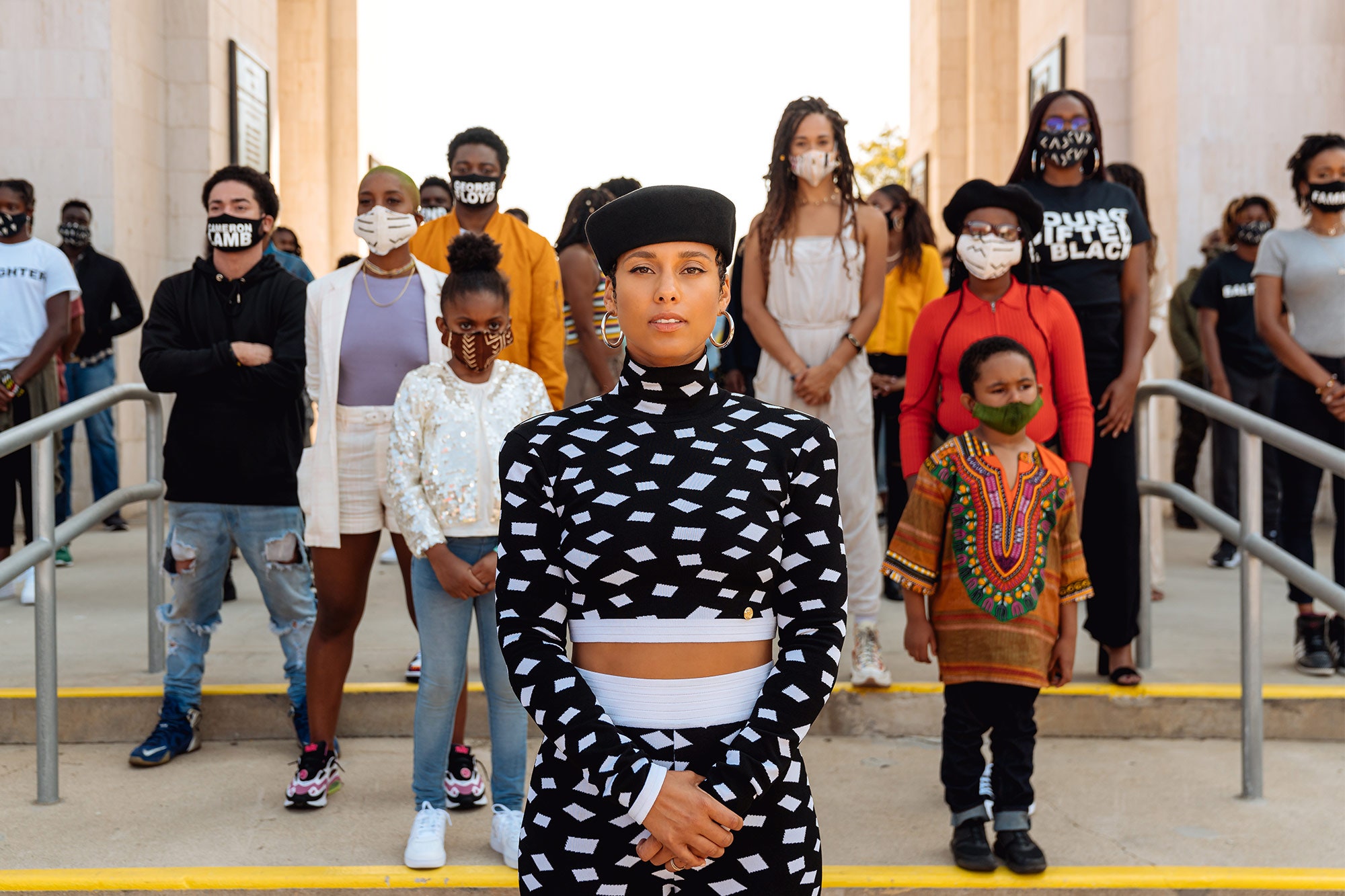 Alicia Keys chose the Los Angeles Memorial Coliseum as the stage to perform an anthem of liberation, strength, perseverance and faith to a worldwide NFL audience. Home to two Super Bowls (1967 and 1973), two Olympics (1932 and 1984), and a third Olympics to occur in 2028, the worldwide spotlight was once again cast on Coliseum for Keys’ performance of “Lift Every Voice and Sing.”

In a special behind-the-scenes video, the fifteen-time Grammy winner reflected “With all the people that were here with me today, we filled this stadium with love, with possibility, with endlessness, with power, strength, and music.”

Next 50 on 50 presents intimate performances in a stadium setting