McGahee to Try Out for NRFL 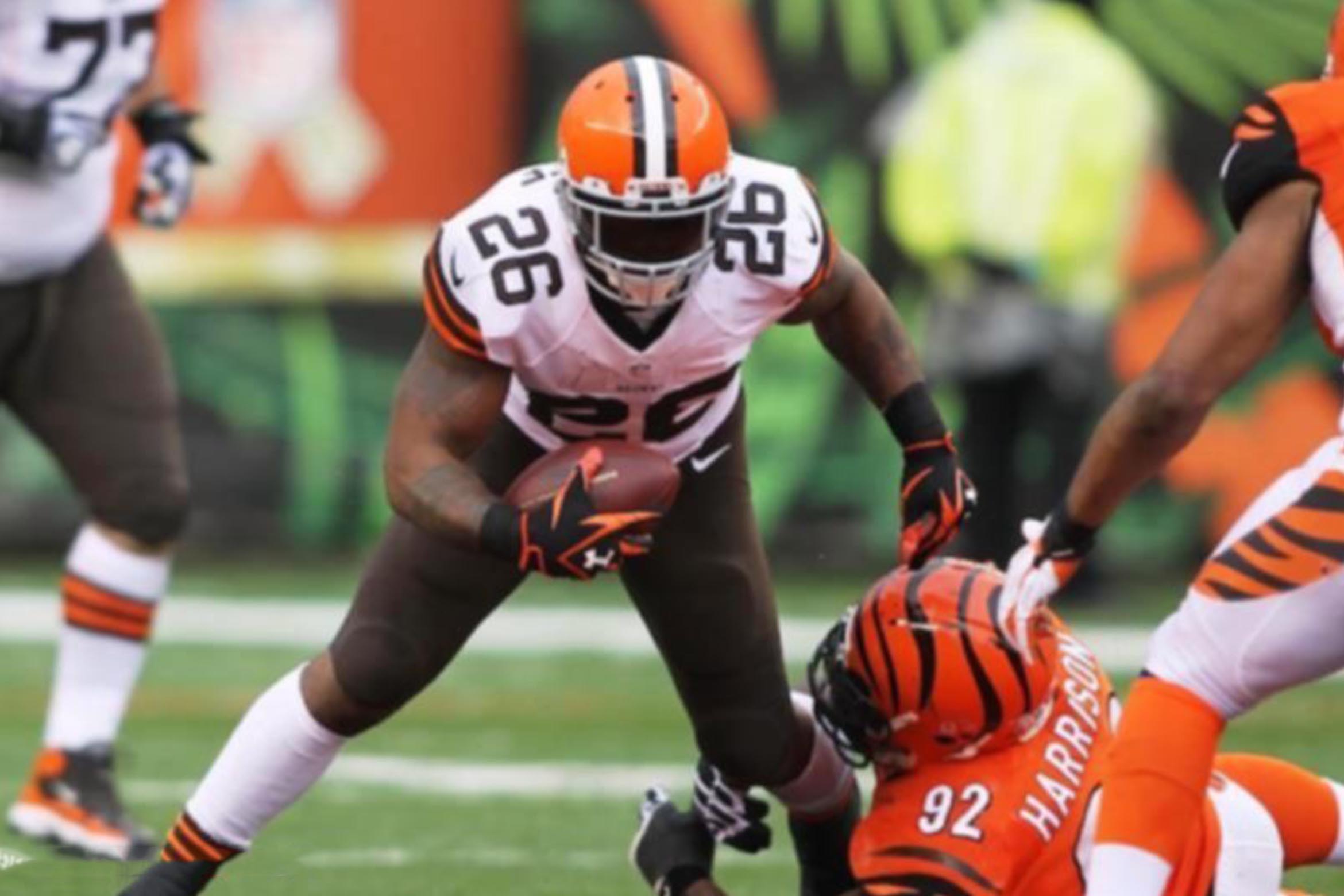 Willis McGahee, former running back with the NFL for 11 years, will try out for the National Rugby Football League this January 2015 here at the Los Angeles Memorial Coliseum. Adam Schefter, NFL insider for ESPN, tweeted on December 9th that “Former Pro Bowl RB Willis McGahee will be taking his talents to…pro rugby. He’ll be working out at @TheNRFL Combine Jan 12 in Los Angeles.” @AdamSchefter. Sports Illustrated Report

The NRFL Combine starts January 12 through January 15, 2015. Requirements by the combine are for proven “elite athletes” in top physical condition that are willing to make a career change to professional rugby. The NRFL is actively seeking players to recruit from football, basketball and hockey, and also from colleges and universities. NRFL 2015 COMBINE

Previous "KEEPERS OF THE STREAK"

Next Letter from Tom LaBonge