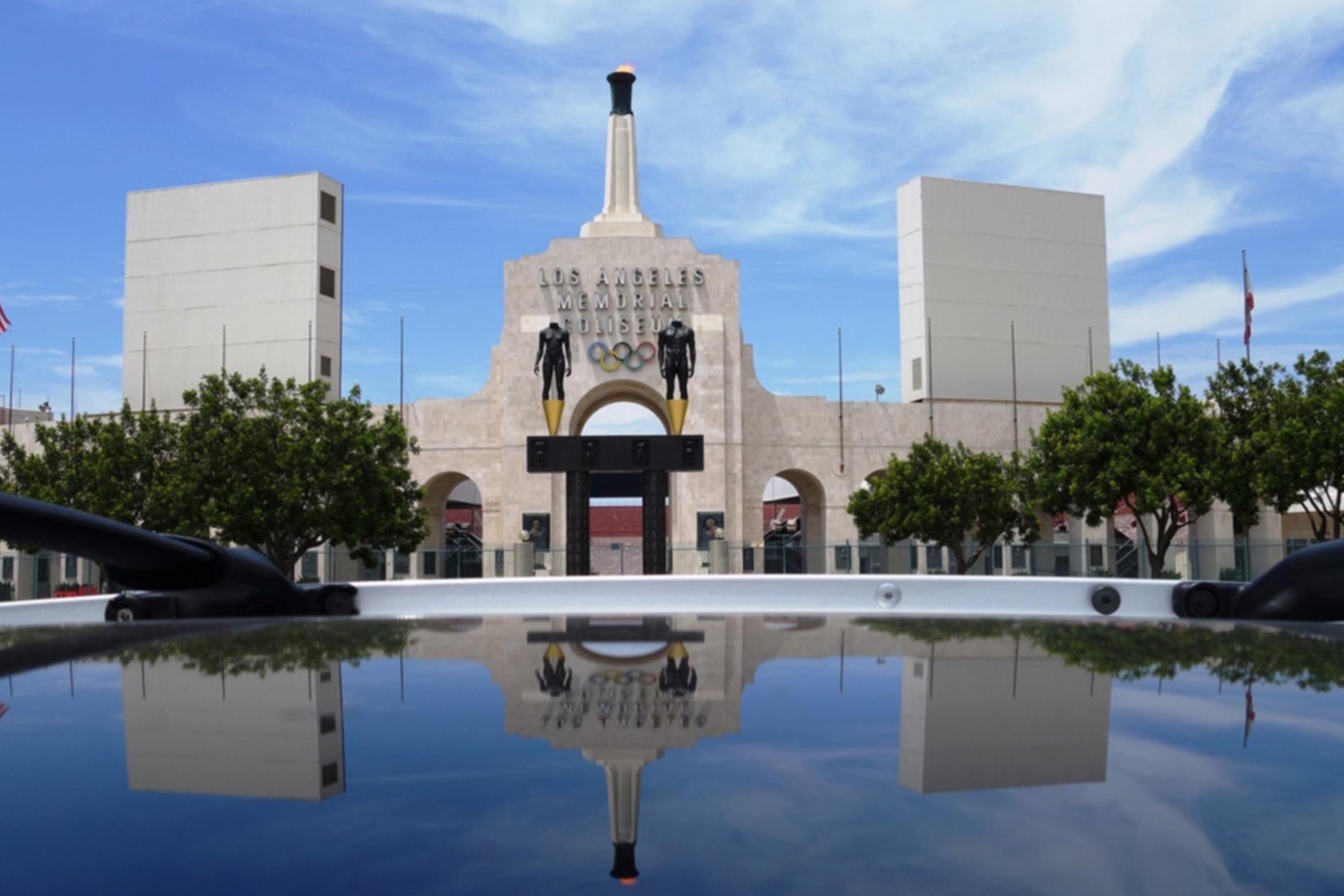 I thank all those who went before us, specifically Mayor Tom Bradley and the great City Council President John Ferraro, as they were true champions of the Olympic Games.

The 1984 Games truly brought 16 days of glory to our beautiful City!

Los Angeles was the host city for the 1984 Summer Olympics, also known as the Games of the XXIII Olympiad, where 140 nations participated in the games from July 28 through August 12, 1984. The games were officially opened by President Ronald Reagan during the opening ceremonies at the Los Angeles Memorial Coliseum.

Previous McGahee to Try Out for NRFL