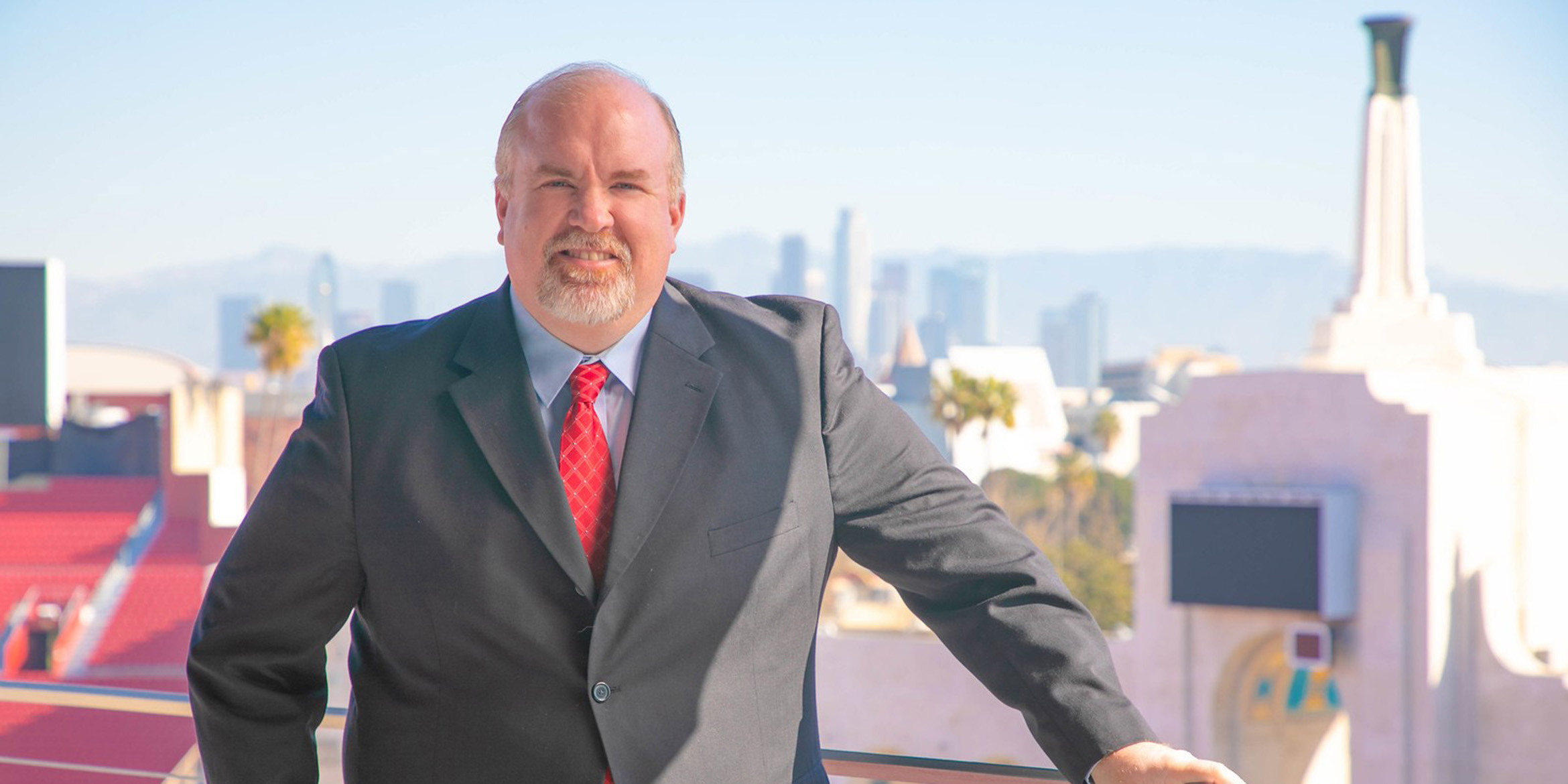 Kevin joined the Los Angeles Memorial Coliseum in 2014 after spending 17 seasons with the San Diego Chargers where he directed game operations and brand development. In his time with the Coliseum, Kevin has been instrumental in the growth of our event management team and the creation of a customer service department.  He has also ushered the return of the Rams to their home in Los Angeles at the Coliseum from 2016-2019 and has strengthened relationships with event partners and public agencies including entities in Exposition Park and law enforcement. In his role as Assistant General Manager, Kevin oversees a team responsible for events, operations, technology and field maintenance at the historic venue. Kevin graduated from the University of California at Santa Barbara with a B.A. degree in Political Science and an emphasis in Public Service. Kevin and his wife Jen (USC ’01) have been avid Trojans fans and Cardinal & Gold members since 2002.

Next Teresa Guy Director of Booking and Partnerships