SPRINGSTEEN COMING TO THE SPORTS ARENA 2016 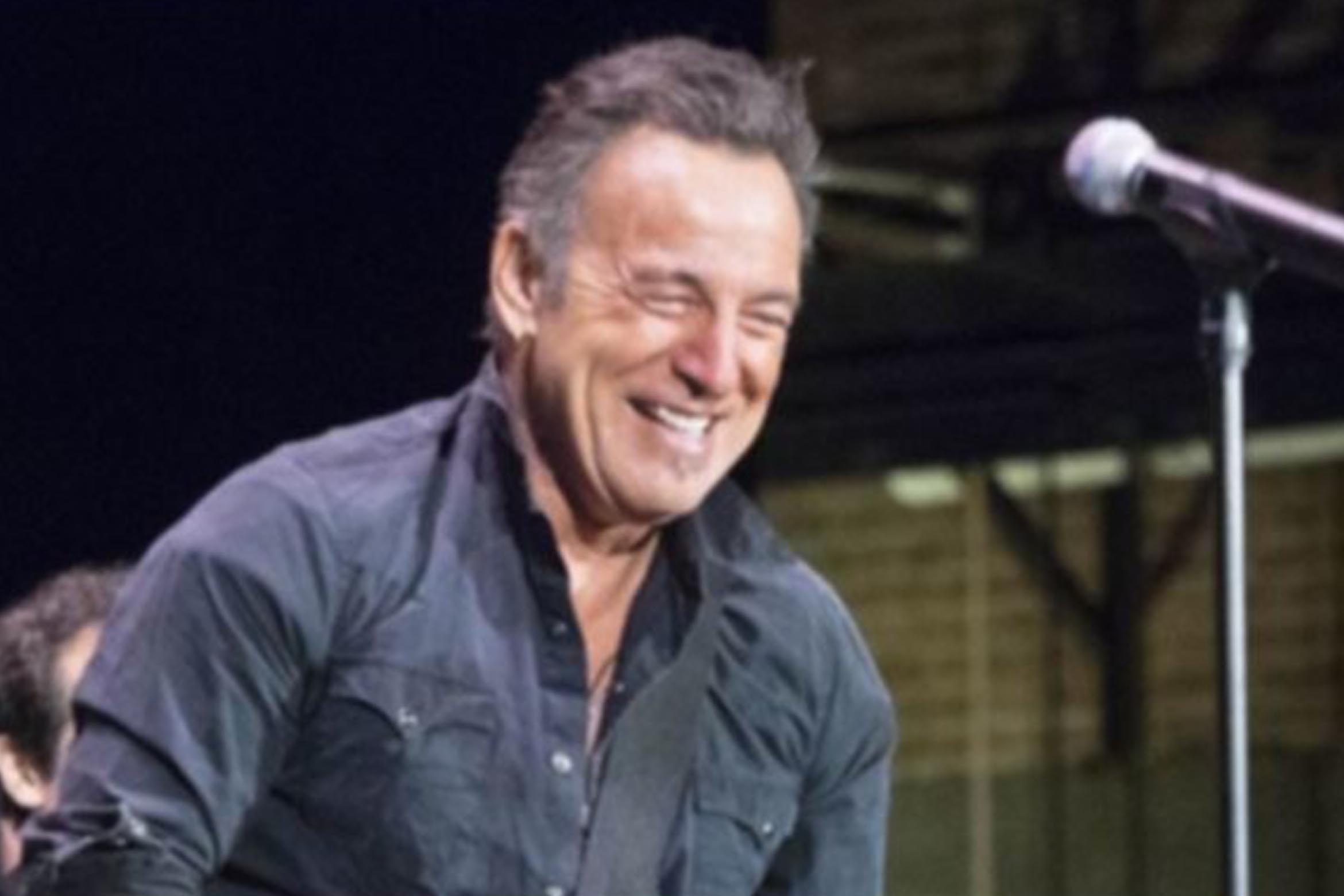 Bruce Springsteen and the E Street Band will play March 15th and 17th, 2016 at the Los Angeles Memorial Sports Arena, as announced by the release of the band’s The River Tour 2016 schedule. The shows will be a full performance of “The River” with additional songs. This will be the final two rock and roll shows in the history of the 56-year old Memorial Sports Arena before it must permanently close its doors.

“It is fitting that Bruce play the final rock-show before the Arena closes,” said Joe Furin, General Manager of the Sports Arena. “He is the most illustrious performer in a long line of A-Listers having performed at the Sports Arena. His Los Angeles shows are legendary and the fans are in for a special treat as the band returns once again to what he famously called the “Dump that Jumps.”

Thirty-six years after the first 1980 The River Tour appearance, Springsteen returns one more time to add to his list of 36 concerts played at both the Memorial Sports Arena and the Los Angeles Memorial Coliseum before a cumulative 846,000 fans.

The Los Angeles Memorial Sports Arena opened its doors in 1959 by then Vice President Richard M. Nixon, and was dedicated to the memory and recognition of those who served in World War II, Korea and Vietnam. For almost six decades the Memorial Sports Arena hosted its biggest and best diverse events, from the 1960 Democratic National Convention where John F. Kennedy accepted the Democratic party candidacy for the U.S. Presidency, to nine professional sports teams (including the Los Angeles Lakers, Kings and Clippers), two collegiate basketball teams (USC Trojans and UCLA Bruins) and the 1984 XXIII Olympiad Boxing Competition, plus appearances by notable sports and entertainment superstars and performers such as Cassius Clay, Andre the Giant, the Ringling Bros. and Barnum & Bailey Circus, the Los Angeles Invitational Track Meet, Pink Floyd, Madonna, Michael Jackson, The Grateful Dead, U2, ACDC, Pearl Jam and Black Sabbath. The Los Angeles Memorial Sports Arena brought the best of entertainment and sports to Los Angeles for over 56 years.

Tickets to The River Tour go on sale December 11.

Next The AIA|LA Announces the 2015 Presidential Honorees