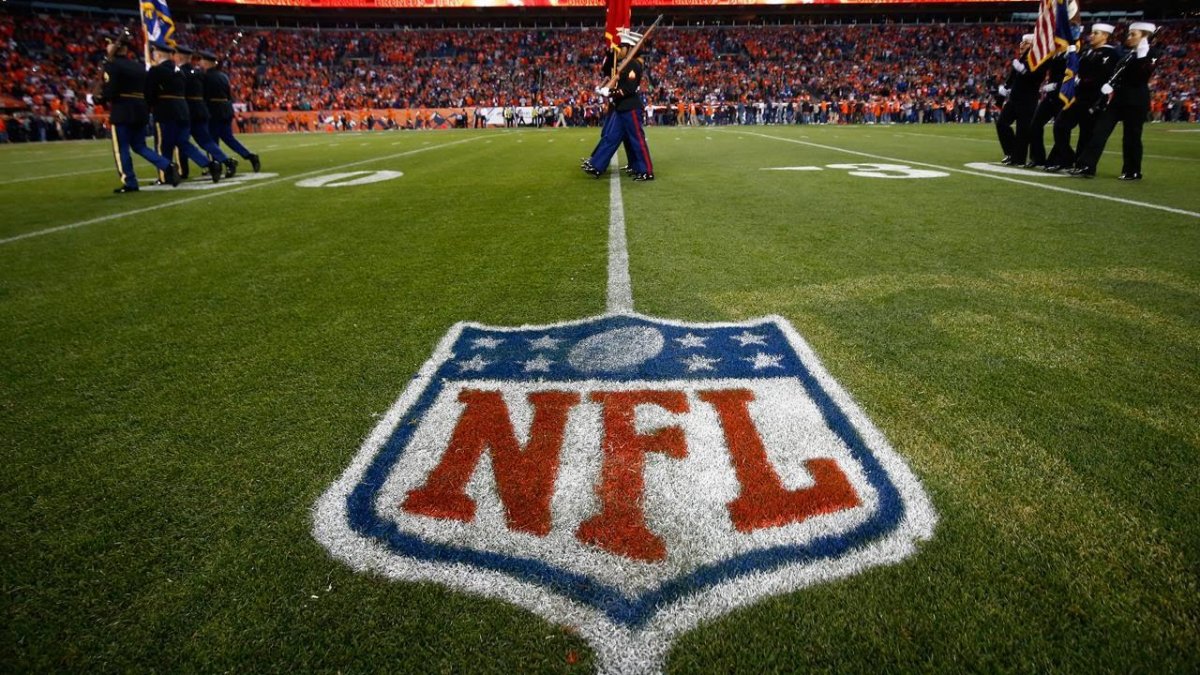 “NFL fans will hear history made this season — bringing two female announcers together to call an entire NFL game has never been done before,” said Greg Hart, vice president of Prime Video. “Our customers around the world love to stream football — we are thrilled to have Andrea and Hannah bring their extensive knowledge of the game to fans on Prime Video.”

Previous RAMS vs CHIEFS TO BE PLAYED AT COLISEUM MONDAY, NOVEMBER 19