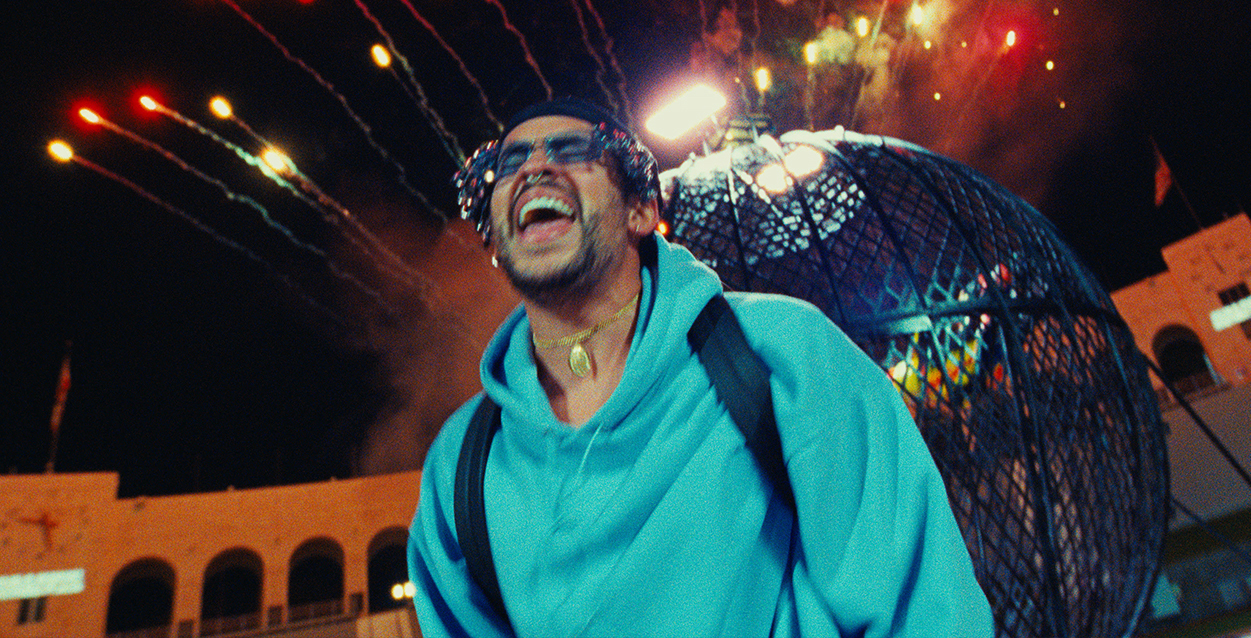 The Grammy-nominated rapper also earned the honor of being named the most streamed artist in 2020 by Spotify. Now that’s colossal.

Previous A New Team. A Legendary Game is Coming to the Coliseum