Ye and Drake Take the Stage 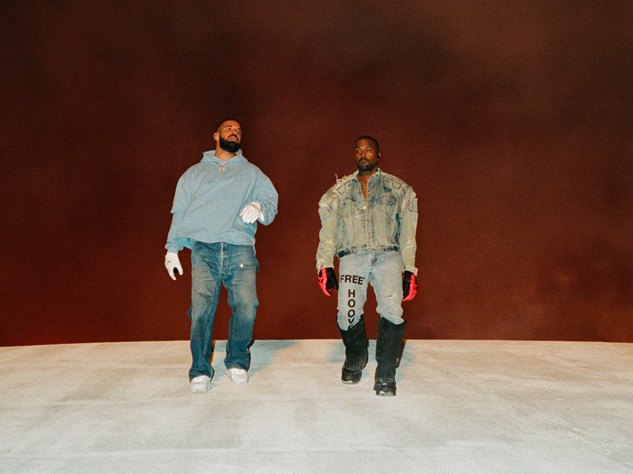 Hip Hop legends Ye (formally known as Kanye West) and special guest Drake took the LA Memorial Coliseum by storm on Thursday, December 9th. The pair put aside their long-standing feud to raise awareness for prison sentencing reform through the Free Larry Hoover Benefit Concert. The stadium was reimagined for this show with a raised dome stage, projection mapping, lighting effects, and an altogether other-worldly vibe.

More than 70,000 concertgoers enjoyed the epic event, which also streamed worldwide live through a partnership with Amazon Prime. In-person and remote audiences alike were treated to fan-favorite tracks from both artists’ catalogs, with the iconic Peristyle as the backdrop. It was truly a night to remember. 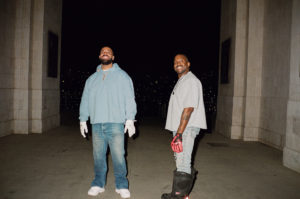 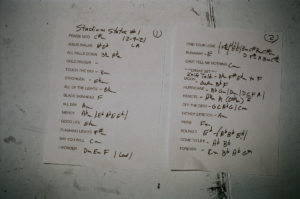 Next Billboard.com: "Ye Is Bringing Music Back to the L.A. Coliseum"