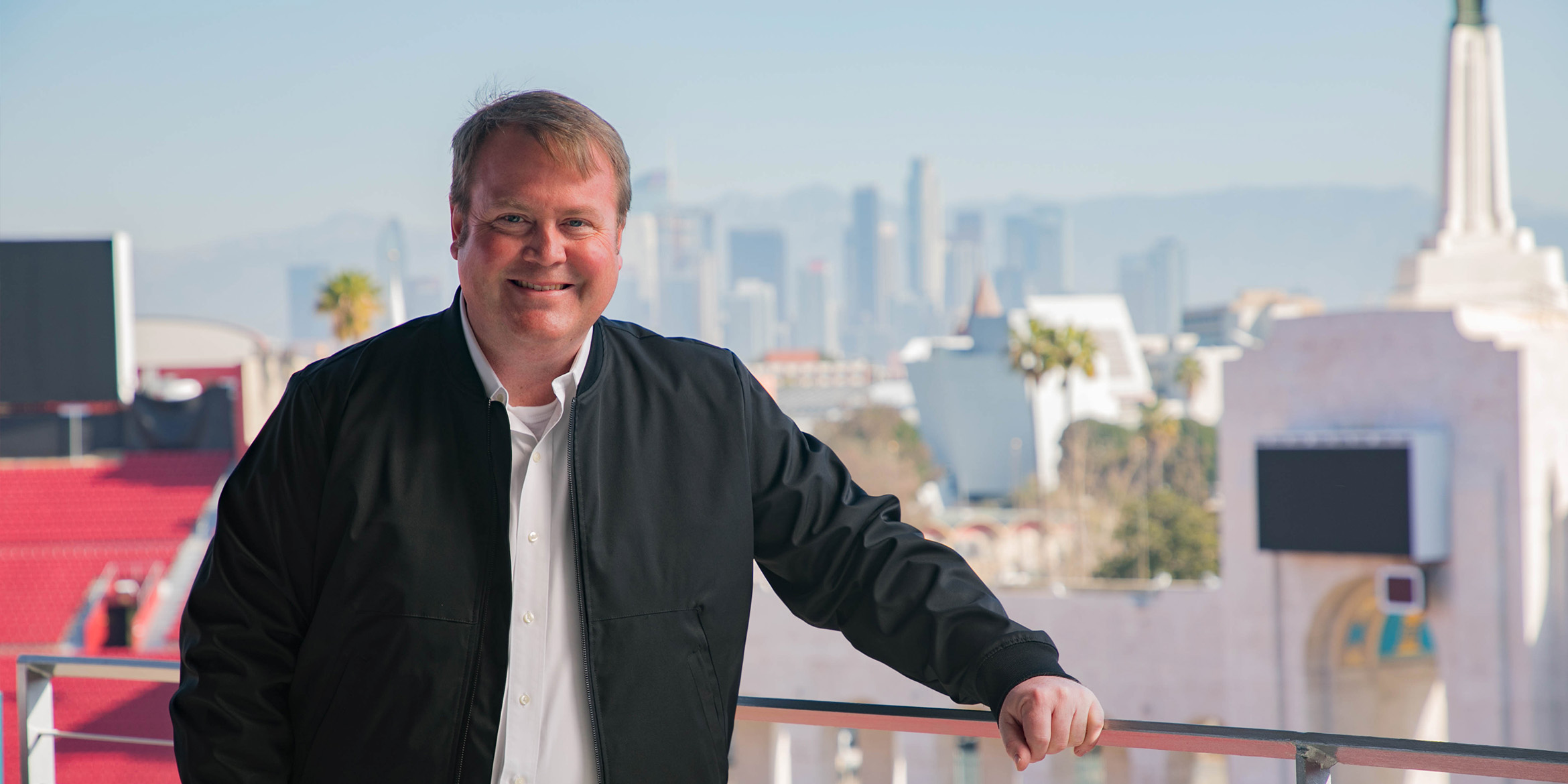 Josh Rooney is a creative professional over 29 years of experience in sales and marketing, event creation and management and venue development in the sports and entertainment industry. Josh began his career with Pace Entertainment, one of the companies that became Live Nation at the age of 15 and has brokered and produced 34 stadium concerts with Kenny Chesney, Taylor Swift, Brad Paisley and Jimmy Buffett grossing $102 MM for MLB and NFL teams. Josh serves as the Chief Revenue Officer of the Los Angeles Memorial Coliseum and is responsible for all revenue generation initiatives including ticket sales, sponsorship and new public ticketed and private events.Previously Josh served as the Vice President of The Rooney Sports & Entertainment Group, a sports and entertainment consulting firm located in Pittsburgh, PA. While at TRSEG Josh produced special projects for the National Baseball Hall of Fame, Rock and Roll Hall of Fame and established 16 new Halls of Fame for NFL and MLB teams including the Green Bay Packers, Pittsburgh Steelers, St. Louis Cardinals and Houston Astros. Prior to joining TRSEG, Josh produced and directed over 200 live sporting events at RFK Stadium for both the Washington Nationals and D.C. United. Before moving to DC Josh served in the creative development marketing department at the World Headquarters of the Anheuser-Busch Companies in St. Louis and produced over-the-road national tours for the Indianapolis Racing League and Nokia while at GMR Marketing in New Berlin. Josh has a special tie with the Los Angeles Rams as his first position out of college was marketing the Rams Radio Network flagship FM station in St. Louis. In 2009 Josh co-founded the Chuck Cooper Foundation with Chuck Cooper III to honor the first African American to be drafted by an NBA team. Josh received his B.S. in Journalism from the Boston University College of Communication.

Next Teresa Guy Director of Booking and Partnerships