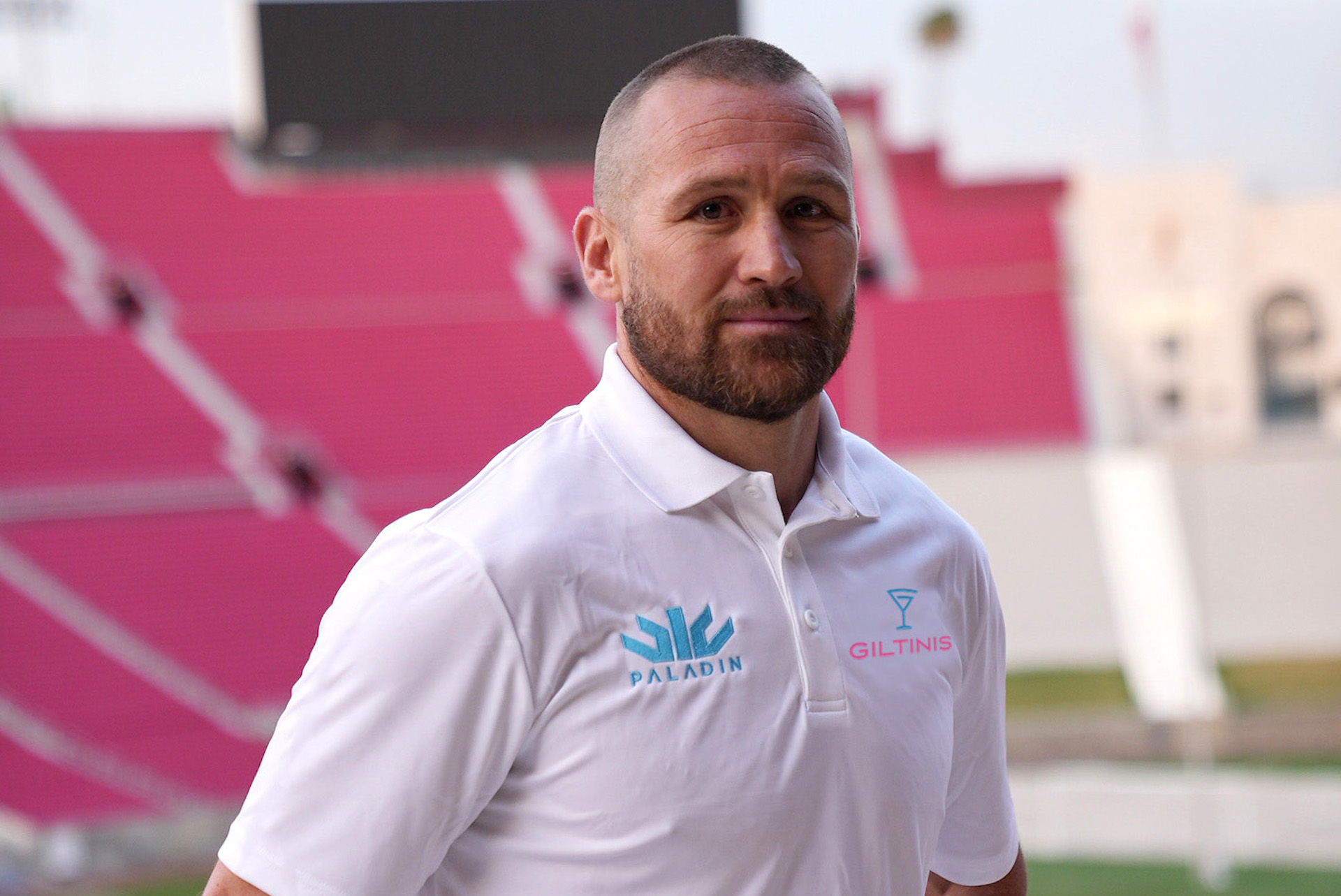 The LA Giltinis have signed Australian superstar Matt Giteau, a major coup for the Major League Rugby league and the team. Citing Los Angeles as one of the key reasons for joining the Giltinis, Giteau joins an already impressive line-up. The three-time World Cup star signed a one-year deal with the LA Giltinis.

Next A New Team. A Legendary Game is Coming to the Coliseum