2020 brought the Los Angeles Memorial Coliseum some EPIC Moments and a new way to showcase many of the biggest acts around. 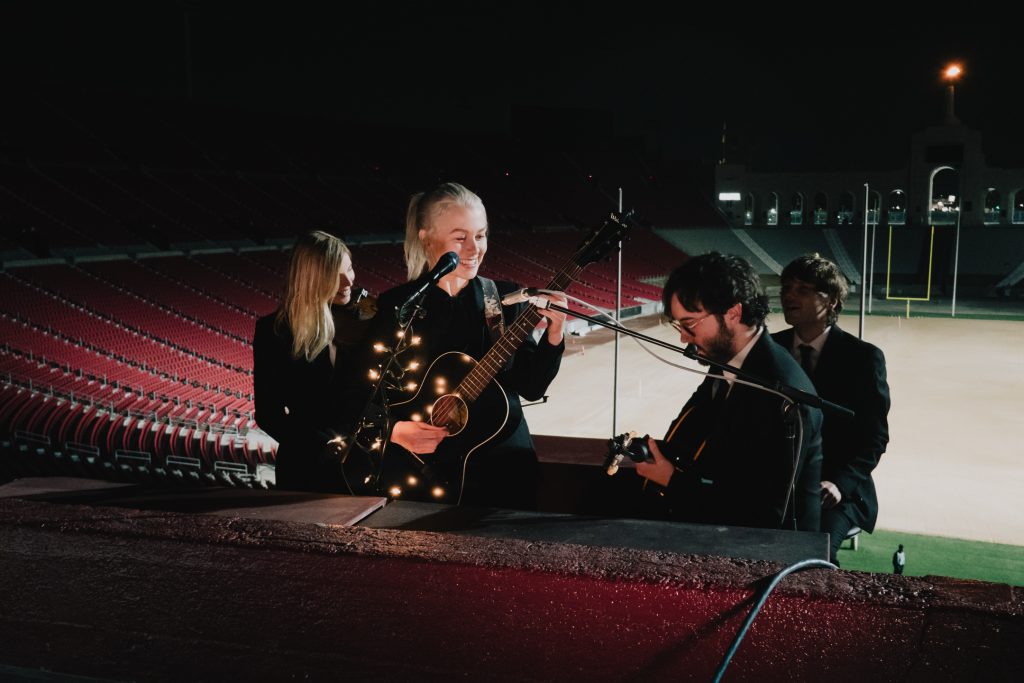 50 on 50, a cutting-edge music offering from the LA Coliseum, brings you intimate performances in an iconic stadium setting.

Designer Thom Browne debuted his 2021 Spring collection with an Olympic-themed film shot at the Coliseum’s Peristyle. The production was called the “Lunar Olympic Games.” 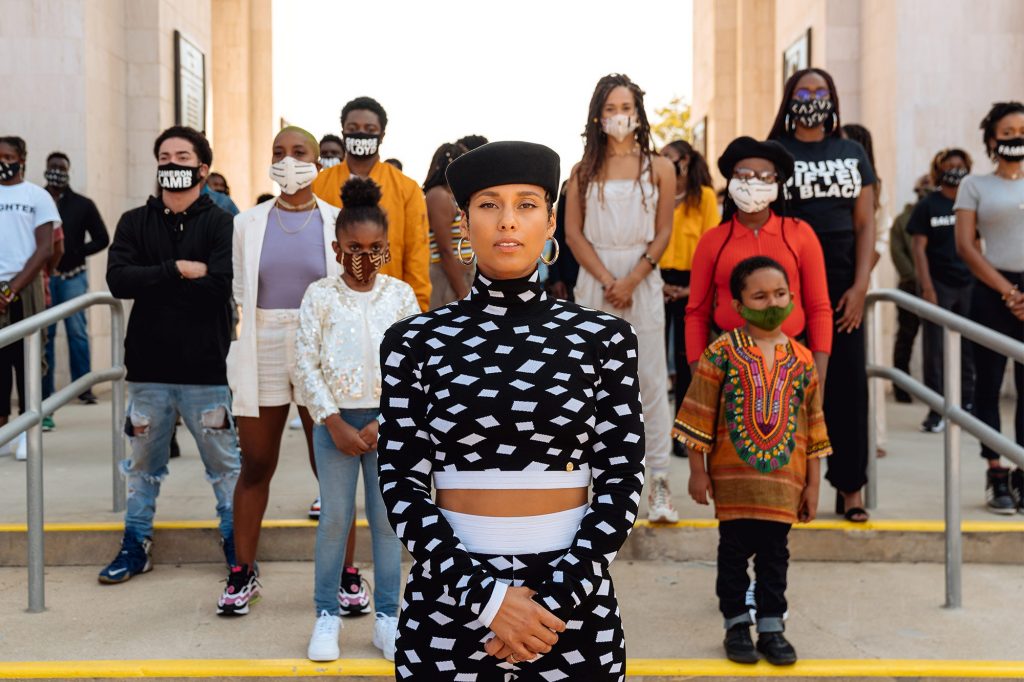 Alicia Keys chose the Los Angeles Memorial Coliseum as the stage to perform an anthem of liberation, strength, perseverance and faith to a worldwide NFL audience. Keys’ mid-field piano performance was broadcast prior to the “NFL Kickoff Game” on the NFL Network, Sunday Night Football on NBC, and Monday Night Football on ESPN. 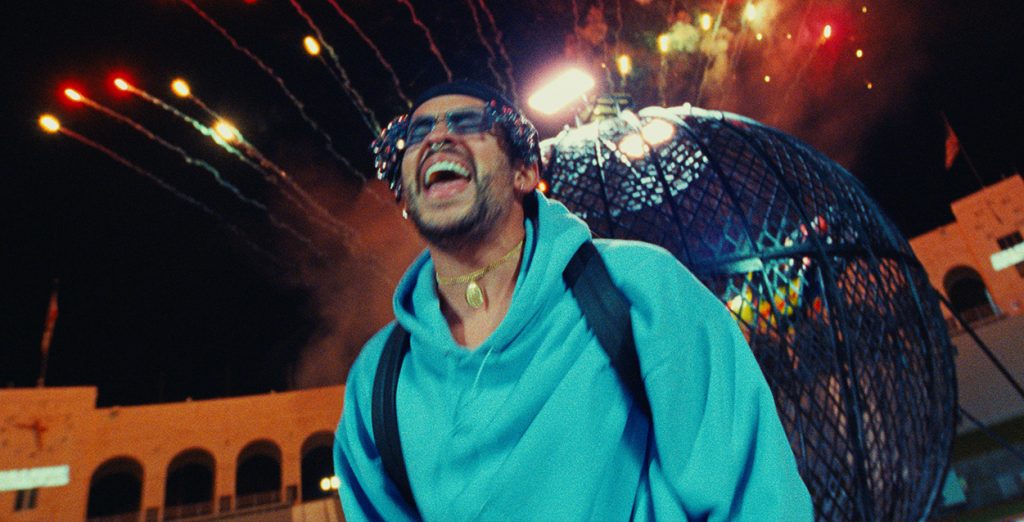 EPIC Moments at the Los Angeles Memorial Coliseum was a major first. Superfans and guests were able to book a professional photographer to capture their Epic Moments with the ultimate back-drop.  EPIC Moments will return this spring for our 2021 Graduates!

We’re brimming with excitement for the New Year with major shows, a chance to welcome back fans, and when we can all Party like it’s 2021!

Next In Memoriam: Rafer Johnson